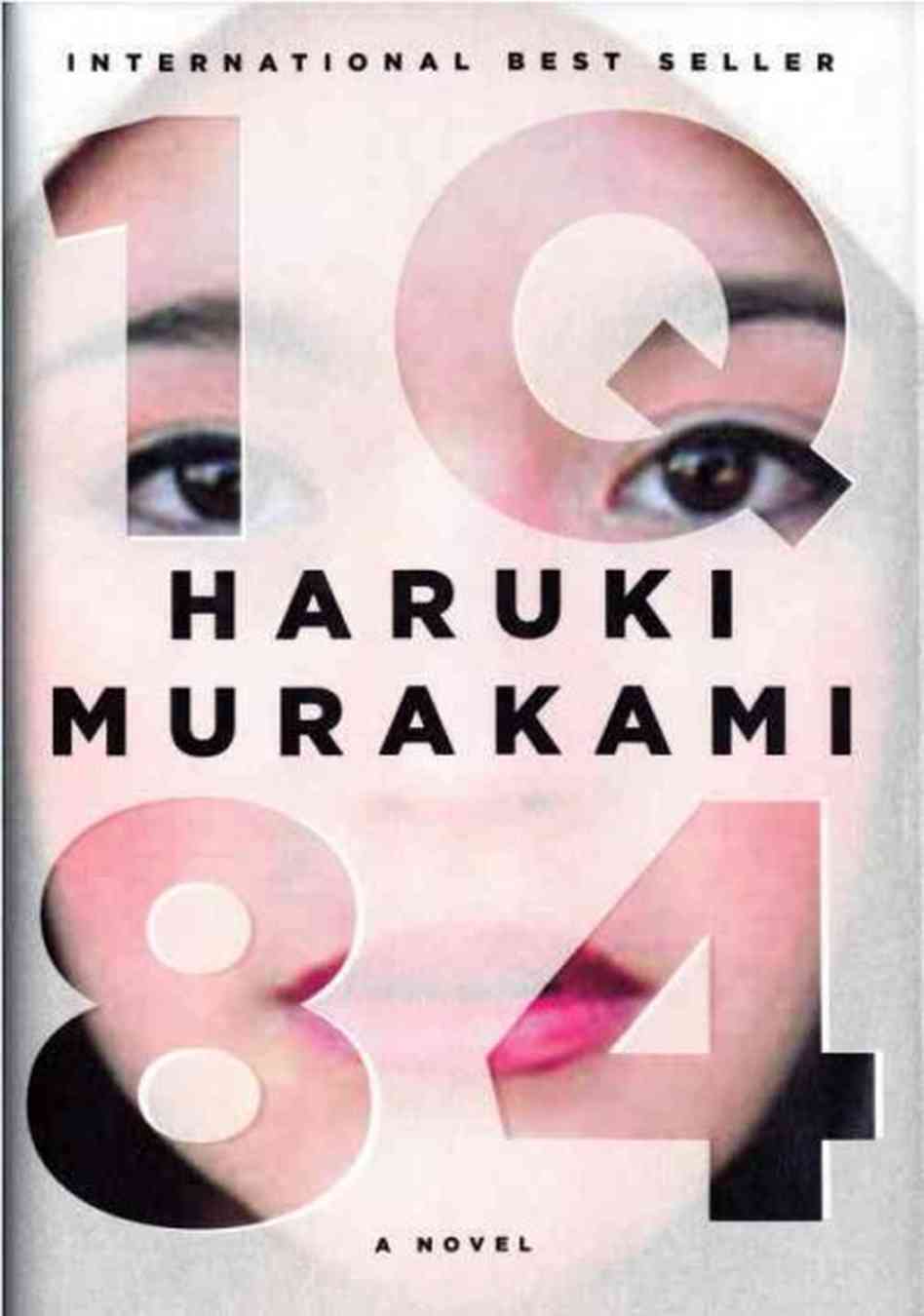 A young woman named Aomame follows a taxi driver’s enigmatic suggestion and begins to notice puzzling discrepancies in the world around her. She has entered, she realizes, a parallel existence, which she calls 1Q84 —“Q is for ‘question mark.’ A world that bears a question.” Meanwhile, an aspiring writer named Tengo takes on a suspect ghostwriting project. He becomes so wrapped up with the work and its unusual author that, soon, his previously placid life begins to come unraveled.

As Aomame’s and Tengo’s narratives converge over the course of this single year, we learn of the profound and tangled connections that bind them ever closer: a beautiful, dyslexic teenage girl with a unique vision; a mysterious religious cult that instigated a shoot-out with the metropolitan police; a reclusive, wealthy dowager who runs a shelter for abused women; a hideously ugly private investigator; a mild-mannered yet ruthlessly efficient bodyguard; and a peculiarly insistent television-fee collector.

A love story, a mystery, a fantasy, a novel of self-discovery, a dystopia to rival George Orwell’s — 1Q84 is Haruki Murakami’s most ambitious undertaking yet: an instant best seller in his native Japan, and a tremendous feat of imagination from one of our most revered contemporary writers.

David Wen
Entrepreneur, software developer, management consultant. He collects business cards and makes them into flashcards for Korean vocab.Subscribe to his musings.
Read next
Think and Grow Rich
Think and Grow Rich has been called the "Granddaddy of All Motivational Literature." It was the first book to boldly ask, "What makes a winner?"...
Author: Napolean Hill ⋅ Review: 1 min read ⋅ Pages: 256 (100% read)