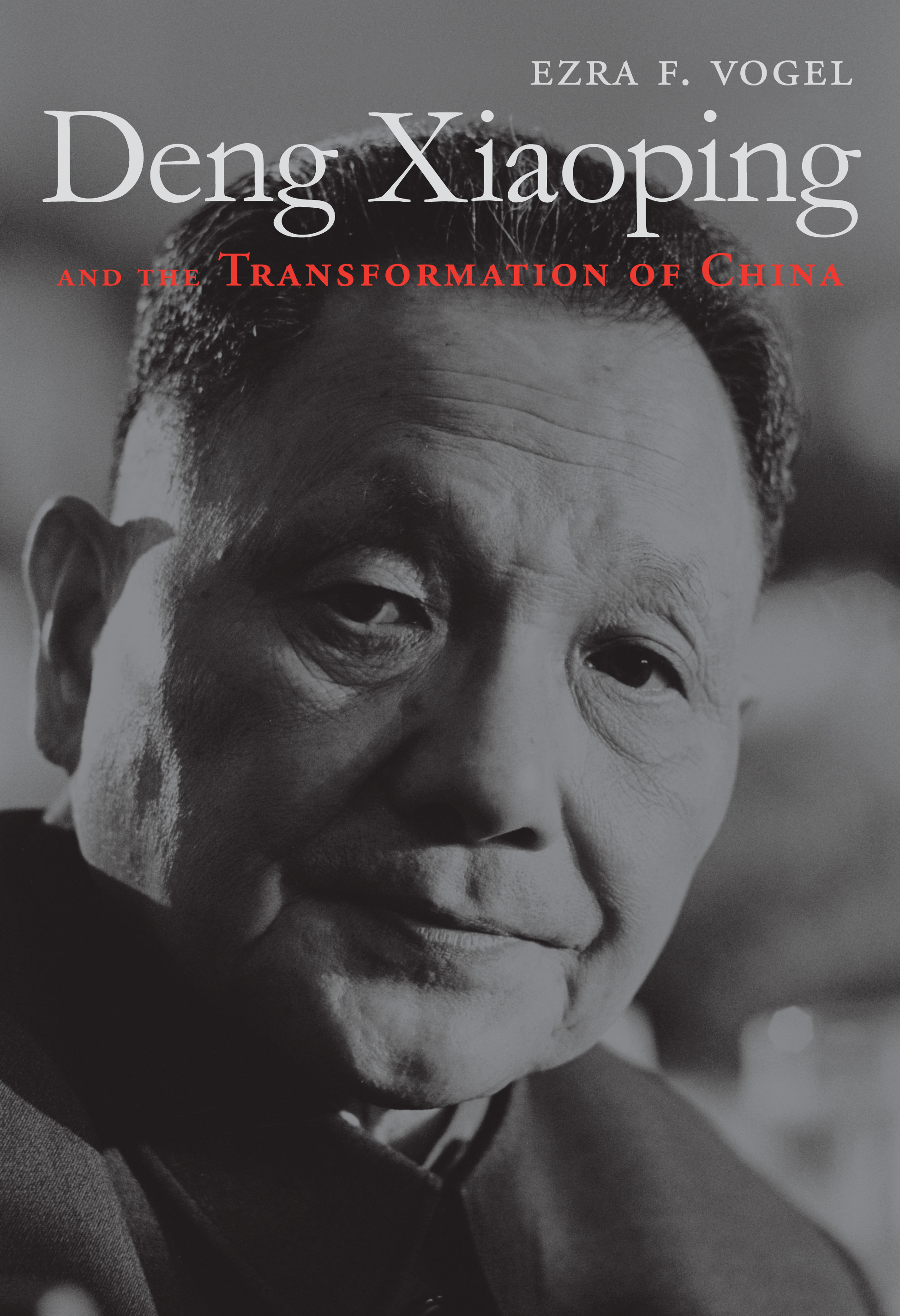 For me, some of my words at the time might have been, "1 billion", "Communism", "Mao", "Ancient", or "Culture". There's no way Deng Xiaopeng would have come to mind, even though he's "generally credited with developing China into one of the fastest-growing economies in the world for over 35 years and raising the standard of living of hundreds of millions of Chinese" (Source: Wikipedia).

Hundreds of millions. That number is so large we probably often just glance at it and not think twice, like "Saudi Arabia makes hundreds of millions of dollars on oil exports". Except these are human lives, lifted out of poverty, and each of the hundreds of millions went from destitute to a better life. This is the main reason Bill Gates recommended this book, despite his misgivings about Deng's treatment of Chinese protesters at Tiananmen Square. Most people don't know Deng, and from what I gathered in this book, that's probably the way he would have wanted it too.

This was a massive biography that dives deep into the politics of China - something I never knew much about. For instance, I never knew how much voting actually occurred in this communist country. Sure, the voting is done by the central government, which was not voted in and has no opposition. But still, with the many members that form the leadership of the Communist Party of China, there was still much arm twisting and political manoeuvring that would be typical of a country practicing general democracy. Another thing that struck me was how important Mao Zedong - and specifically his ideology - remained. This occurred even after his death, after many people in the Chinese leadership knew that China needed to chart a different path, and after the painful consequences of those ideologies was widely seen. It took much patience, political skill, and - at times - expert wordsmithing on the part of Deng to pull off a new ideology for China that did not insult Mao while being an acceptable path to China's prosperity.

Aside from the complex political landscape that one learns about, Vogel also sheds light on the personality of Deng, which was interesting to read about. I admire his persistence and hard work. This is a guy who was twice purged by his own party, and still ended up on top. He was a tireless diplomat, intellect, and enjoyed the simplicities of life, such as spending time with his family.

A fascinating and enlightening read for anyone, regardless of your beliefs or background. Not many people have been at the helm of such a transformation, and certainly less so for so many individuals. When I think of China now, I might add the words "Transformation", "Growth", and perhaps even, "Deng".

David Wen
Entrepreneur, software developer, management consultant. His favourite book is The Power of One.Subscribe to his musings.
Read next
Boyd: The Fighter Pilot Who Changed the Art of War
I love fighter jets. Forget the fact that I sometimes get lighted-headed just from standing up, and would probably faint in a second on a fighter...
Author: Robert Coram ⋅ Review: 2 min read ⋅ Pages: 504 (100% read)