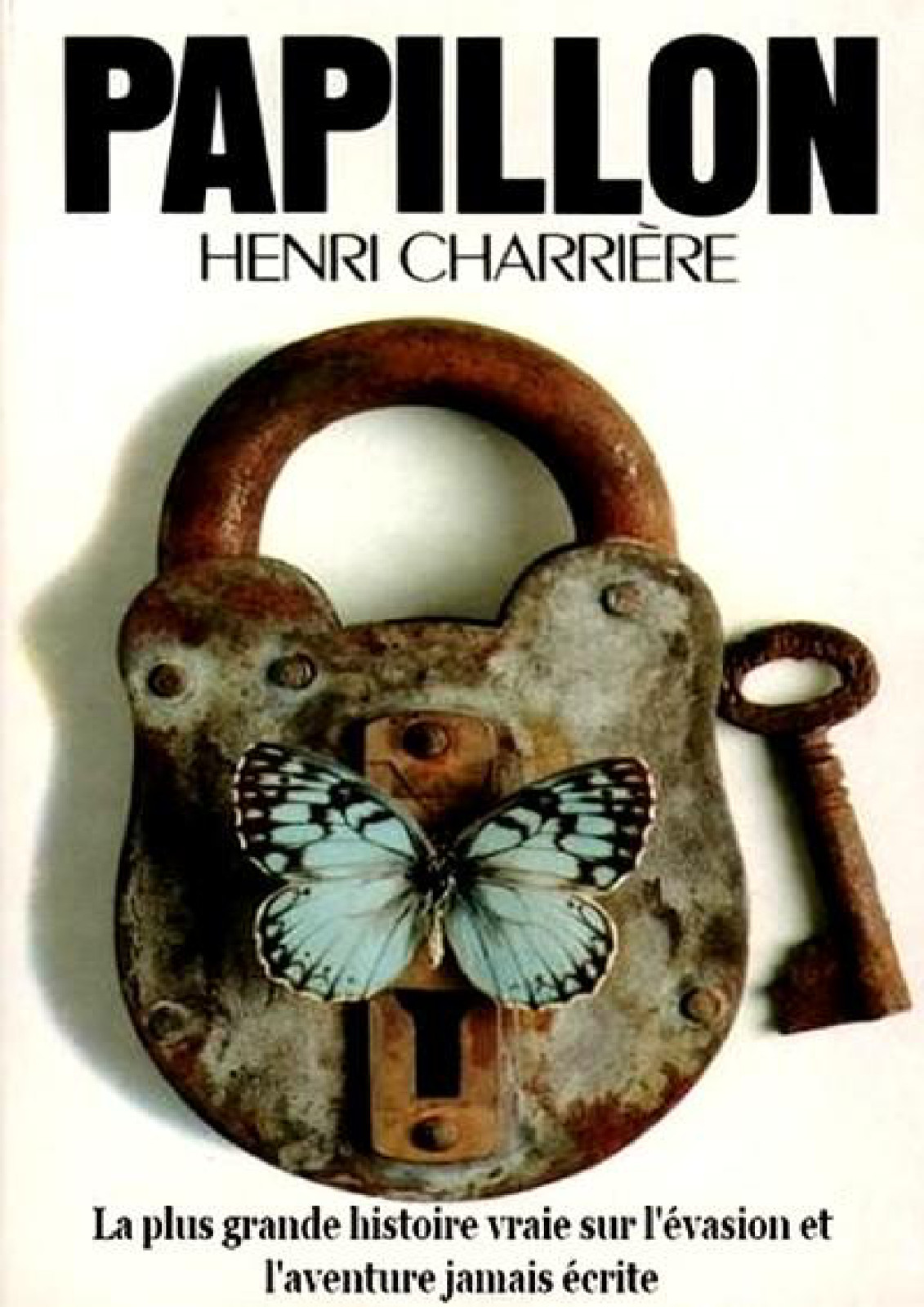 Henri Charrière, called "Papillon," for the butterfly tattoo on his chest, was convicted in Paris in 1931 of a murder he did not commit. Sentenced to life imprisonment in the penal colony of French Guiana, he became obsessed with one goal: "escape." After planning and executing a series of treacherous yet failed attempts over many years, he was eventually sent to the notorious prison, Devil's Island, a place from which no one had ever escaped . . . until Papillon. His flight to freedom remains one of the most incredible feats of human cunning, will, and endurance ever undertaken.

Charrière's astonishing autobiography, "Papillon," was published in France to instant acclaim in 1968, more than twenty years after his final escape. Since then, it has become a treasured classic -- the gripping, shocking, ultimately uplifting odyssey of an innocent man who would not be defeated.

David Wen
Entrepreneur, software developer, management consultant. He has slept on the street in Tanzania before.Subscribe to his musings.
Read next
How to Count
Unlike most programming books which aim to teach you a particular language or operating system, this series focuses on the core fundamentals that...
Author: Steven Frank ⋅ Review: 1 min read ⋅ Pages: 23 (100% read)