David Wen
Entrepreneur, software developer, management consultant. He was once chased by a hippo.Subscribe to his musings. 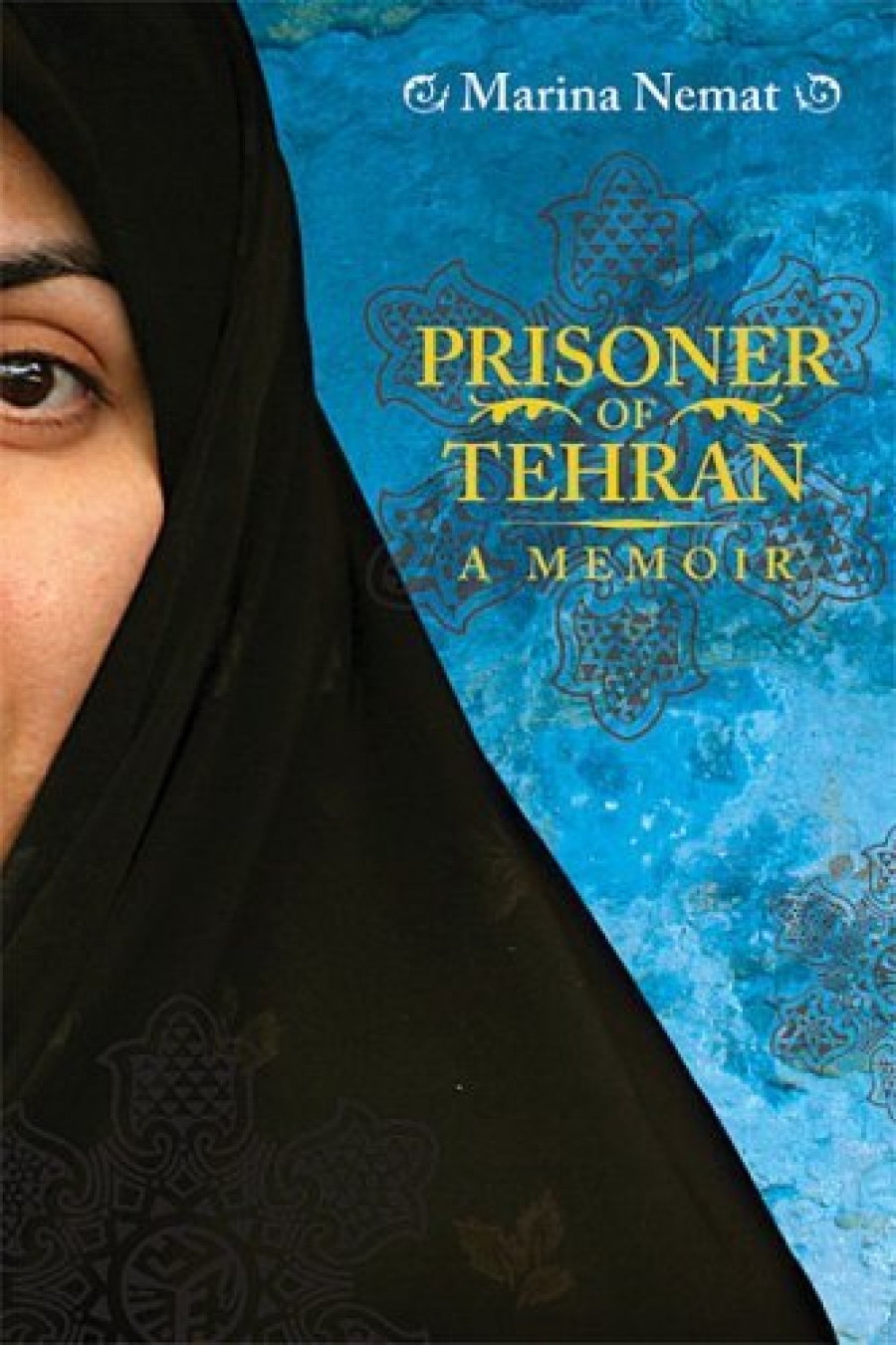 In 1982, 16-year-old Marina Nemat was arrested on false charges by Iranian Revolutionary Guards and tortured in Tehran's notorious Evin prison. At a time when most Western teenaged girls are choosing their prom dresses, Nemat was having her feet beaten by men with cables and listening to gunshots as her friends were being executed. She survived only because one of the guards fell in love with her and threatened to harm her family if she refused to marry him. Soon after her forced conversion to Islam and marriage, her husband was assassinated by rival factions. Nemat was returned to prison but, ironically, it was her captor's family who eventually secured her release. An extraordinary tale of faith and survival, Prisoner of Tehran is a testament to the power of love in the face of evil and injustice.