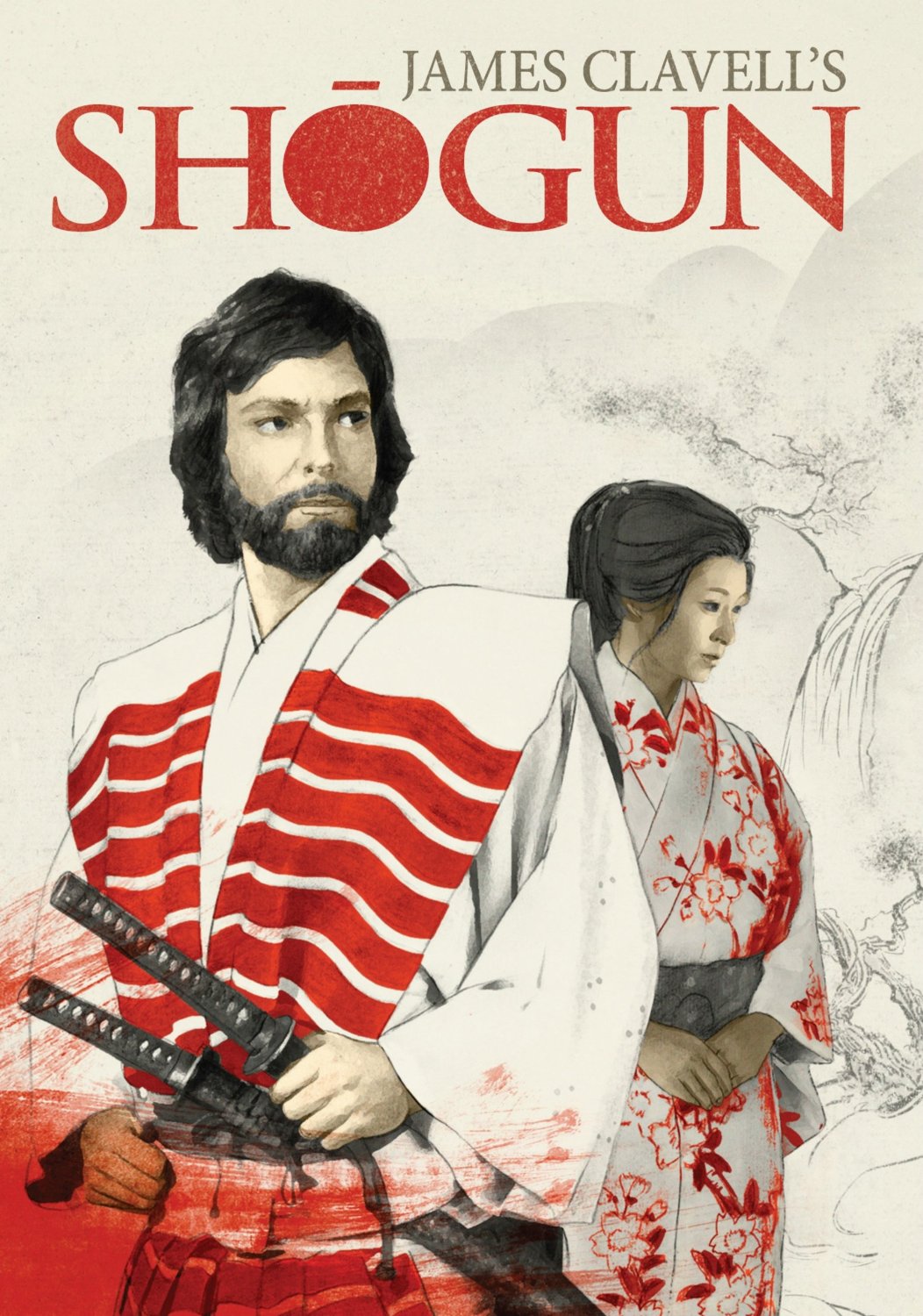 Before reaching out to Justin Kan to see if he would be interested in being a Time Auction reward donor (which he was!), I did some research on him and found out that Shogun was his favourite book. Justin's a pretty cool entrepreneur, having started some wildly successful companies (and some odd ones), so I trusted his word and embarked on this 1,000+ page book.

I had visited ancient Japanese castles before, so I was familiar to a certain extent with the setting of the book. What I was less familiar with was the Japanese culture at the time. Clavell does a great job painting an image of what Japan in the 1600's looked like to an outsider, Englishman John Blackthorne (a.k.a. Anjin-san), whose ship is wrecked on its shores.

Some of the aspects of the Japanese that Clavell writes about made a deep impression on me. For one, the cheapness of life. Or rather, the view that your current life is merely a brief state of being, and not worth preserving if your honour is on the line, and certainly not worth crying over. This was apparent in the sheer number of seppuku's (samurai ritual suicide) that occur throughout the book, without a second's hesitation. One incident that struck me, and the Anjin-san too, was when a samurai voluntarily leaps to his death in order to simply get the attention of his master.

Another aspect of that culture is the prevalence and acceptance of multiple sexual partners. The culture at the time seemed to accept human desires openly, though rules do exist for married couples. Jealousy, another innate human emotion, remains, and is realistically portrayed by Clavell.

The book also talked of how the Japanese loved to be clean, and loved to bath every day. That seems normal nowadays, but Clavell contrasts it to the Englishman, who claims to bath maybe once every two years, and who eventually recalls how filthy his own country was after getting used to the Japanese lifestyle.

On a more philosophical level, there is a motif of patience, strategy, and cunning, displayed most prominently by the daimyo Toranaga. Above all, I think Toranaga understands people, and knows how to utilize that knowledge to his utmost personal advantage. Time after time you see Toranaga prevail over seemingly insurmountable situations by manipulating individuals, slowly but surely attaining what he desired all along.

I think it's inspiring to read about the Anjin-san and Toranaga overcoming their obstacles. I'm not sure about its direct applications to business, though I think at a high level one can learn from the thoughtfulness and patience that the protagonists show when put into dilemmas.

David Wen
Entrepreneur, software developer, management consultant. He keeps a ukulele by his desk, just in case.Subscribe to his musings.
Read next
The Halo Effect
My first time in a reading club came about when my friend Ahmad, a fellow Next Founder, invited me to join his. My image of reading clubs consisted...
Author: Phil Rosenzweig ⋅ Review: 3 min read ⋅ Pages: 256 (100% read)