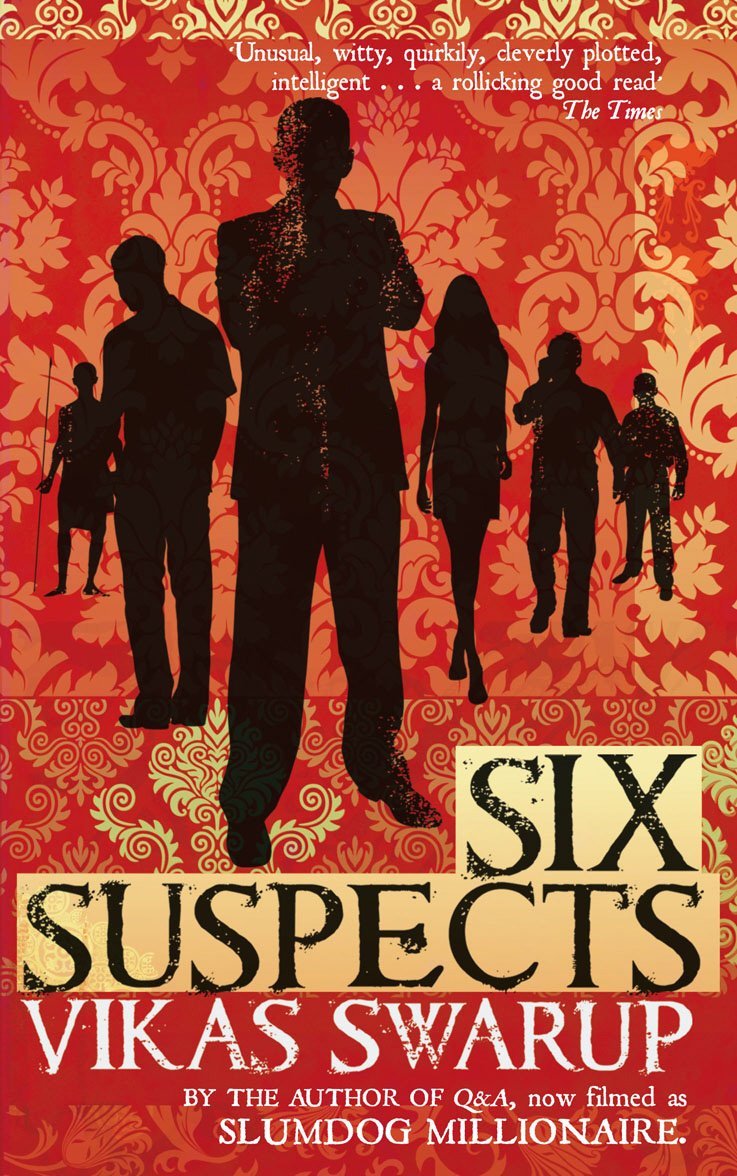 Power, love, corruption, sex, magic, wealth, hope, betrayal... somehow this book packs it all in, and it is still a tightly knit and congruous read. This is a book that is hard to put down and keeps you guessing all the way throughout.

My friend Sophia recommended this book to me, and so far she's at a 2/2 on book recommendations (the other awesome read being The Shadow of the Wind). This is one of those books where multiple stories develop and eventually converge into one. Usually though, these books do two, maybe three simultaneous stories. This one (as you might have guessed) does six. At least. I would argue seven. And it does so quite masterfully, with snippets of interwoven aspects between them that you will only notice a few chapters later and think "Woah!!" Each of the stories are also quite unique so you won't get bored with any of them.

There is one character that I had some issue with, and that is Larry Page the American who isn't the Google guy but is instead a forklift operator for Walmart with an IQ probably just higher than a hamster. Though he provides quite a bit of comic relief, his character is the hardest to believe. Perhaps I'm just bitter because I created a similarly stupid character in my short story "Imperfect Cadence" once and my creative writing professor jumped all over it saying that nobody can be that stupid.

If I say any more I fear I will be giving away some of the plot. Especially coming soon after reading "Behind the Beautiful Forevers", I felt like this was quite a different way to experience India and a very entertaining read for sure.

David Wen
Entrepreneur, software developer, management consultant. He double knots his shoelaces.Subscribe to his musings.
Read next
For the Love of Physics
Aristotle once said, "The one exclusive sign of thorough knowledge is the power of teaching." It appears Walter Lewin knows his stuff quite well. A...
Author: Walter Lewin ⋅ Review: 2 min read ⋅ Pages: 322 (100% read)