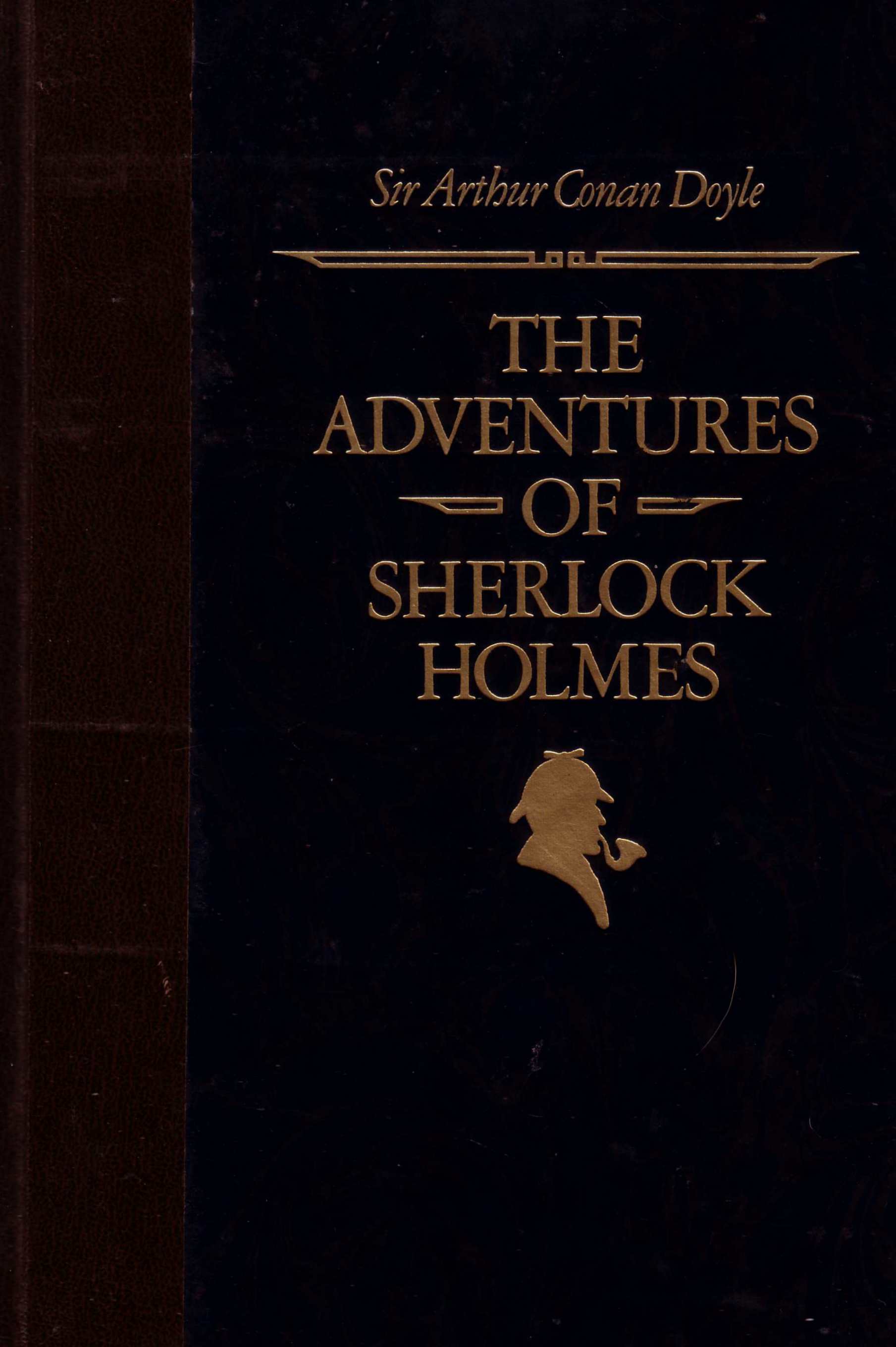 All but four stories are narrated by Holmes's friend and biographer, Dr John H. Watson; two are narrated by Holmes himself ("The Blanched Soldier" and "The Lion's Mane") and two others are written in the third person ("The Mazarin Stone" and "His Last Bow"). In two stories ("The Musgrave Ritual" and "The Gloria Scott"), Holmes tells Watson the main story from his memories, while Watson becomes the narrator of the frame story. The first and fourth novels, A Study in Scarlet and The Valley of Fear, each include long omniscient narration of events unknown to Holmes or Watson.

David Wen
Entrepreneur, software developer, management consultant. He made his own alarm system for his room.Subscribe to his musings.
Read next
The Immortal Life of Henrietta Lacks
Her name was Henrietta Lacks, but scientists know her as HeLa. She was a poor black tobacco farmer whose cells—taken without her knowledge in 1951—...
Author: Rebecca Skloot ⋅ Review: 1 min read ⋅ Pages: 328 (100% read)