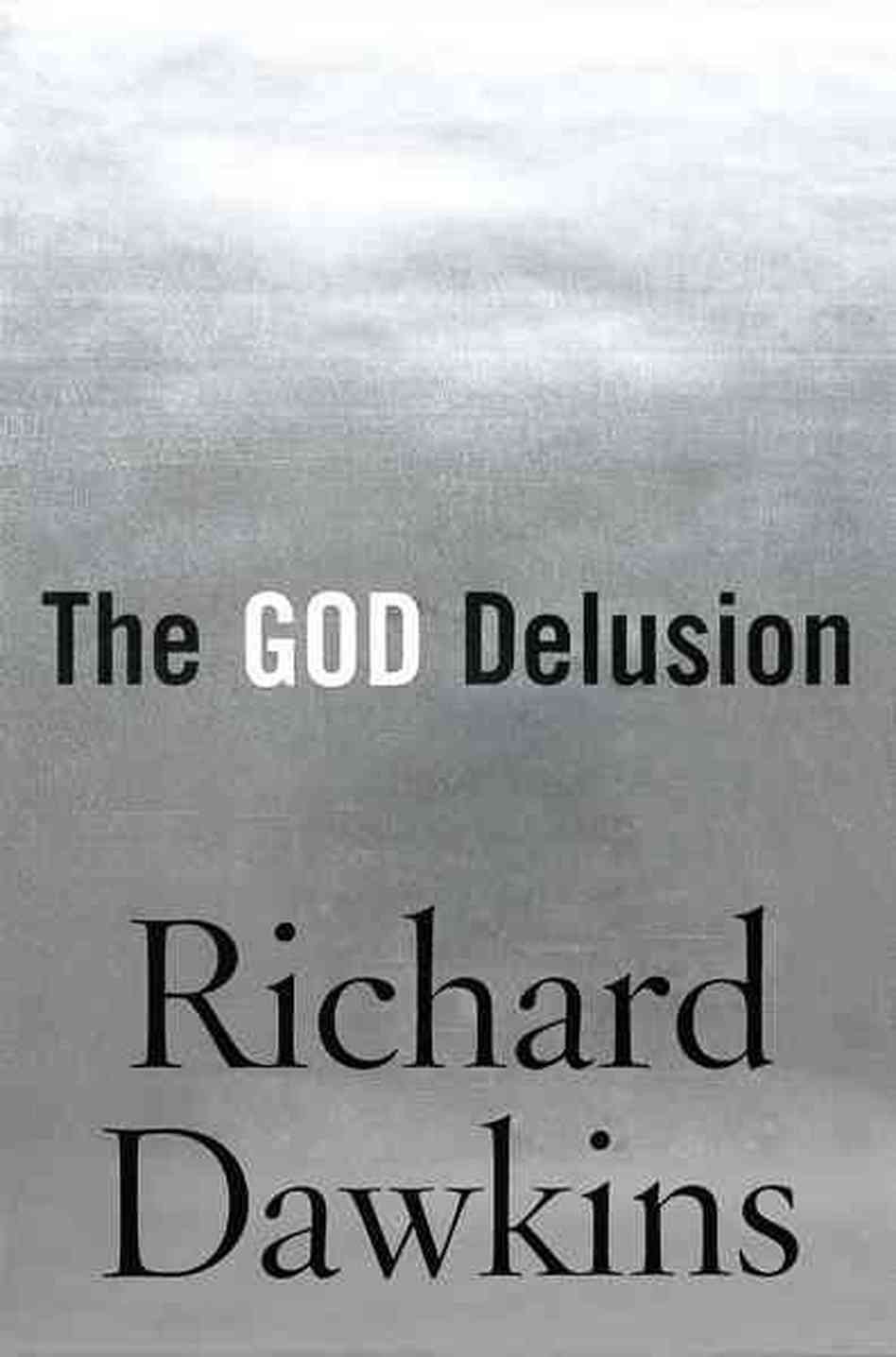 Often I express my opinions about religion and I don't back it up with much. And I've always felt uneasy about it. At the same time, I hate reading books written in hard-to-read English (The Bible... Shakespeare...). So I decided to read books by people who deeply believe either religion or - in this case - no God whatsoever. Before this book, I read "The Case for Faith" by Lee Strobel, a pro-Christianity book that lists eight main objections to Christianity and attempts to debunk them. I've also read "Heaven is for Real" by Todd Burpo, an account a kid who had a near death experience supposedly saw God. And finally, a book against religion, the famous "The Age of Reason" by Thomas Paine. I've even read "Boundaries in Dating" by Henry Cloud and John Townsend, at the urging of a Christian friend (doesn't sound like a religious book, but it's based on Christian ideology). These books tend to focus on Christianity since that's what most western literature focuses on, but of course the same arguments extend to Islam and other beliefs. Of course, these few books are hardly sufficient to consider myself well-read on religion, but I got to start somewhere.

In The God Delusion, Richard Dawkins states outright that he is not just atheist - he is anti-theist. A distinction he makes because he not only does not believe in a god (or gods) but that he also believes religion causes harm, and should be opposed. I felt a little scared for him for taking such a strong stance, but like all people who take a strong stance, we are also awed by his courage and audacity to do what we perhaps are afraid to do ourselves. This is no exception - he goes on to attack religion for deteriorating rational thinking and human morality.

I've always told myself that religion is fine to believe in - they all preach good things anyways, and even if some of the stories may not have actually happened, that's ok. Dawkins gives another perspective, namely that by allowing falsities to be proclaimed truth with a capital "T", religious organizations are subverting humanity's progress in rational thought. He also shows that these religious texts aren't so peaceful anyways, with the frequent condoning of rape, slavery, and genocide. And that goes for all the Abrahamic religions.

I've never thought about the dangers of religion until I read this book. I mean, I get a sense of it when people hold signs like "Gays should burn in hell". But beyond the lunatics I thought - and still think - that most religious people are peaceful, loving people. To bring to light the dangers of dogmatic thinking, Dawkins brings up one of the greatest human inventions: the scientific method. In the scientific method, hypotheses are tested and either proven or disproven. The test itself is well-documented and the tester welcomes third parties to mimic the test to check for its validity. Any signs of doubt will throw the conclusion into question, and most respectable scientists will look to the evidence for truth, and accept it as truth. They also understand that even the current truth may shift with future tests. If tests prove their hypothesis false, they accept it and move on. Compare that with religion, where despite evidence against the facts being stated, the religious texts are still held up as the ultimate wisdom and guide to life. And no religious leader will accept a test against religion as valid. With all the benefits that science has brought humanity, I don't think it's too much of a stretch for Dawkins to say that a hinderance to science is a hinderance to humanity.

That's all I'll say for now - please feel free to debate this with me, as I'm not as mean as Dawkins can sometimes be in the book (even after stating at the start of the book that he's not here to ridicule religion). I wouldn't say I'm 100% with Dawkins, but I'm for sure placing a majority bet with him after reading this book.

David Wen
Entrepreneur, software developer, management consultant. He practices magic tricks on the toilet.Subscribe to his musings.
Read next
A Stolen Life
When I saw this book in Chapters, with the picture of the innocent little girl on the cover, I knew what it would be about. I knew I would be...
Author: Jaycee Duggard ⋅ Review: 4 min read ⋅ Pages: 304 (100% read)