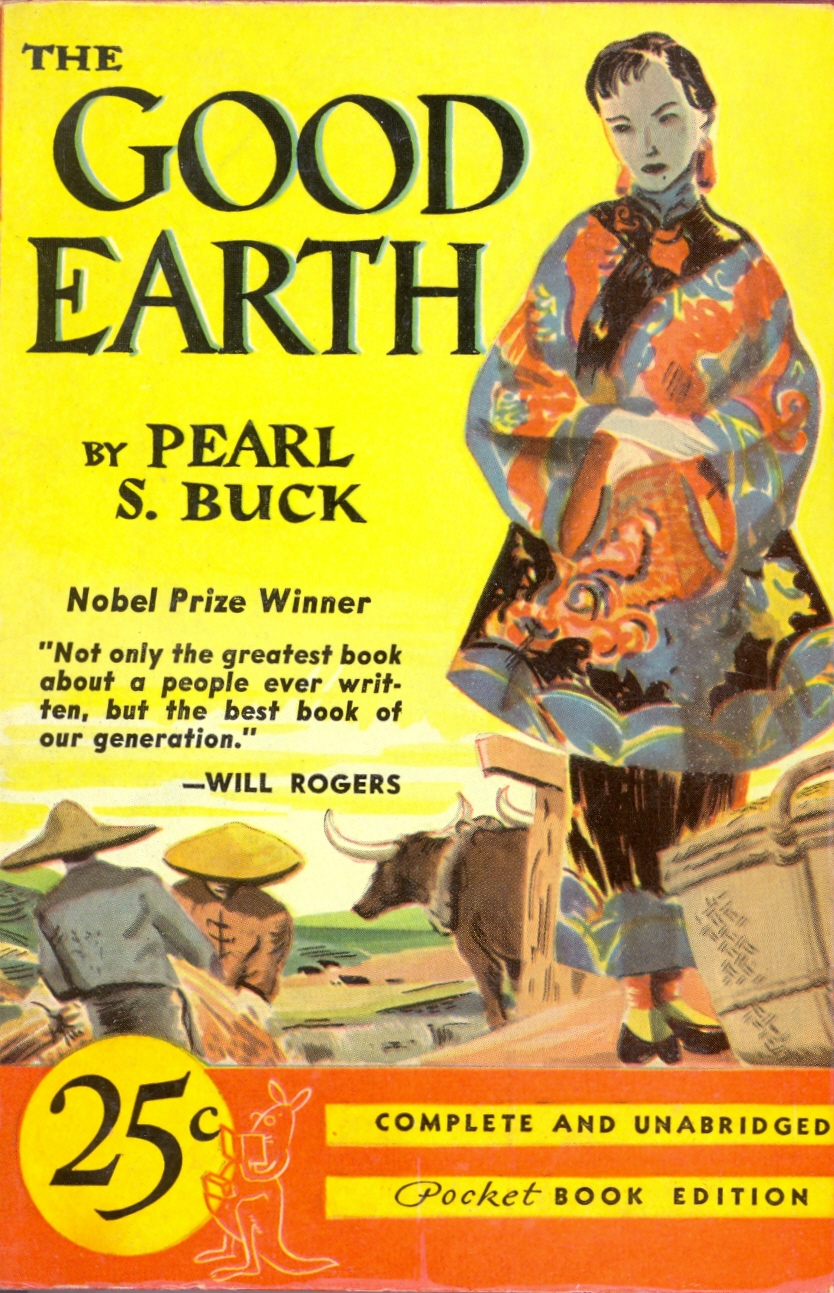 Though more than seventy years have passed since this remarkable novel won the Pulitzer Prize, it has retained its popularity and become one of the great modern classics. In The Good Earth Pearl S. Buck paints an indelible portrait of China in the 1920s, when the last emperor reigned and the vast political and social upheavals of the twentieth century were but distant rumblings. This moving, classic story of the honest farmer Wang Lung and his selfless wife O-Lan is must reading for those who would fully appreciate the sweeping changes that have occurred in the lives of the Chinese people during the last century.

Nobel Prize winner Pearl S. Buck traces the whole cycle of life: its terrors, its passions, its ambitions and rewards. Her brilliant novel—beloved by millions of readers—is a universal tale of an ordinary family caught in the tide of history.

David Wen
Entrepreneur, software developer, management consultant. His favourite book is The Power of One.Subscribe to his musings.
Read next
Animal Farm
Animal Farm, by George Orwell - author of 1984, one of Britain's most popular novels - is a brilliant political satire and a powerful and affecting...
Author: George Orwell ⋅ Review: 2 min read ⋅ Pages: 140 (100% read)