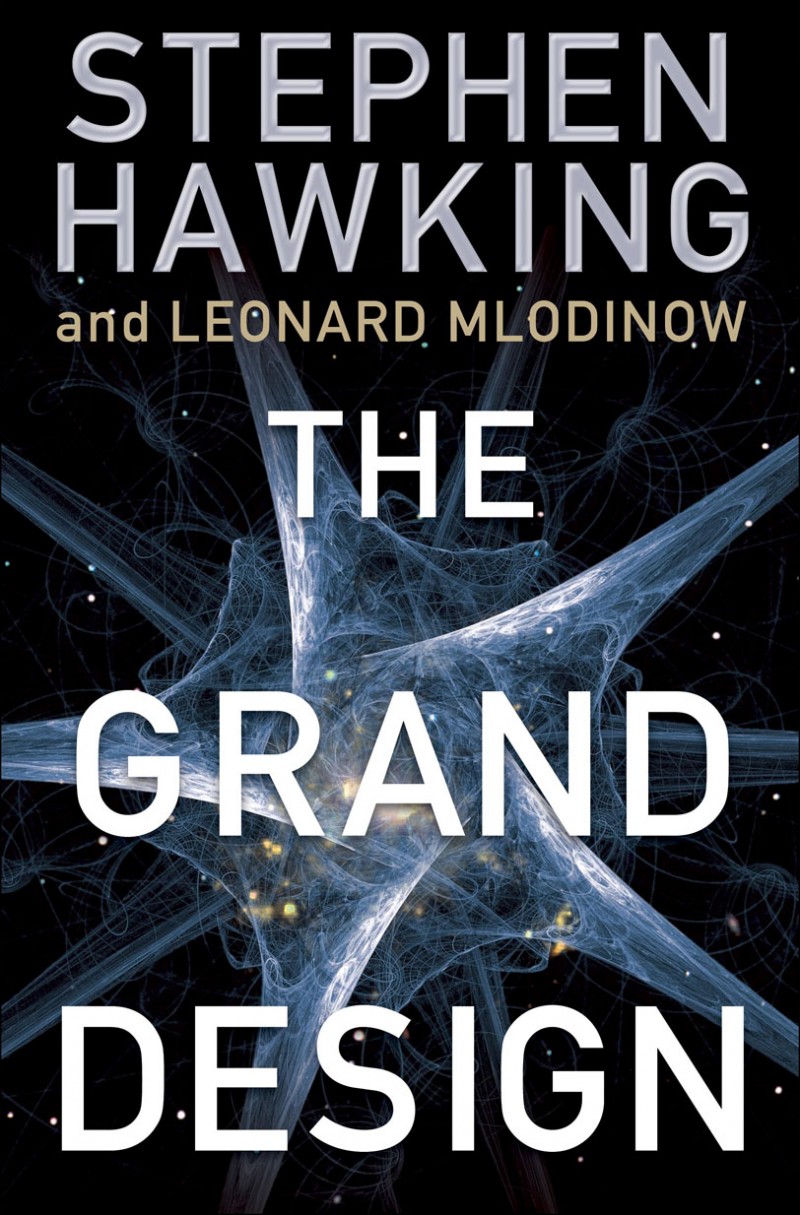 When and how did the universe begin? Why are we here? What is the nature of reality? Is the apparent “grand design” of our universe evidence of a benevolent creator who set things in motion—or does science offer another explanation? In this startling and lavishly illustrated book, Stephen Hawking and Leonard Mlodinow present the most recent scientific thinking about these and other abiding mysteries of the universe, in nontechnical language marked by brilliance and simplicity.

According to quantum theory, the cosmos does not have just a single existence or history. The authors explain that we ourselves are the product of quantum fluctuations in the early universe, and show how quantum theory predicts the “multiverse”—the idea that ours is just one of many universes that appeared spontaneously out of nothing, each with different laws of nature. They conclude with a riveting assessment of M-theory, an explanation of the laws governing our universe that is currently the only viable candidate for a “theory of everything”: the unified theory that Einstein was looking for, which, if confirmed, would represent the ultimate triumph of human reason.