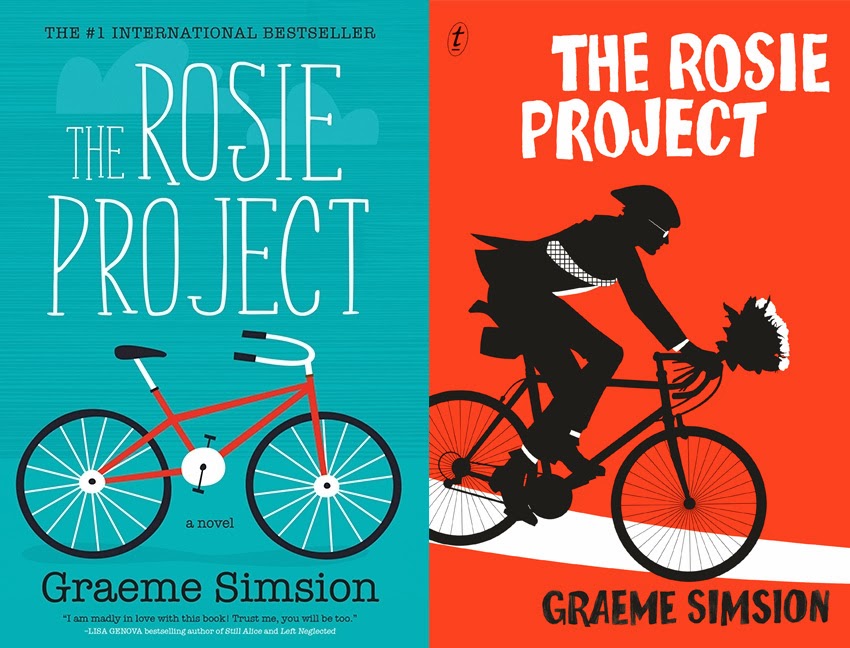 This book had me laughing every other page. I couldn't believe how good it was. I even started wishing that the book was longer because I was flying through it so fast but I didn't want it to end.

This was yet another book that my friend Bill Gates recommended. Apparently him and Melinda couldn't put it down either, with Bill staying up until 3:00a.m. to finish it in one sitting.

To be honest, I think a part of the reason I enjoyed it so much was because I could see a bit of a resemblance between Don, the genetics professor with Asperger's Syndrome, and myself. I don't think I have Asperger's (though neither did he...) but I do have a bit of an obsession with standardized meals, being on time, and optimized routines. He even does Aikido, which I have always wanted to do.

The story revolves around various "Projects" that Don takes on, with the main one being his project to find a wife. You find yourself cringing on his behalf as he interviews the various women he encounters, while at the same time shaking your head in amazement. It's funny how even though we as readers know that logic and reasoning don't necessarily prevail in social settings, at the back of my mind, something kept saying, "you know, he's got a point!"

Though Don is not a character of love per se, he certainly is lovable. He is the way he is, and he hides nothing. Though sometimes the book takes on the typical serendipities of a romance novel, I think it is still safe to say that the best outcomes are likely to come to you if you stick true to who you are.

If you don't laugh when you read this book, you and I may not be compatible. Maybe I'll make that the first question on my friend questionaire.

David Wen
Entrepreneur, software developer, management consultant. He keeps a ukulele by his desk, just in case.Subscribe to his musings.
Read next
Getting Things Done
When my friend Johannes lent me this book, I was skeptical. I get things done already - I don't need some old man telling me to make checklists and...
Author: David Allen ⋅ Review: 3 min read ⋅ Pages: 259 (100% read)