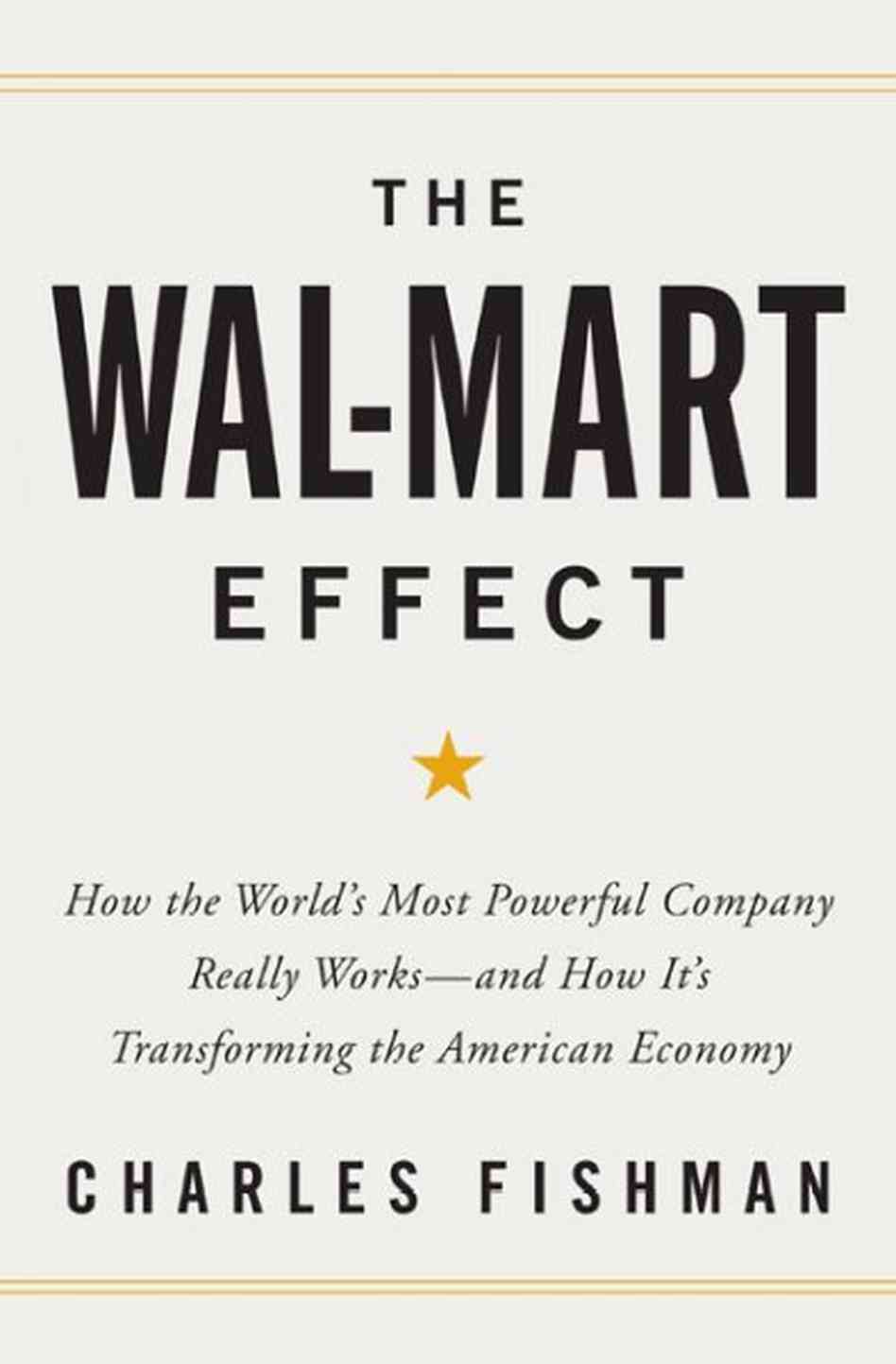 Wal-Mart isn’t just the world’s biggest company, it is probably the world’s most written-about. But no book until this one has managed to penetrate its wall of silence or go beyond the usual polemics to analyze its actual effects on its customers, workers, and suppliers. Drawing on unprecedented interviews with former Wal-Mart executives and a wealth of staggering data (e.g., Americans spend $36 million an hour at Wal-Mart stores, and in 2004 its growth alone was bigger than the total revenue of 469 of the Fortune 500), The Wal-Mart Effect is an intimate look at a business that is dramatically reshaping our lives.

David Wen
Entrepreneur, software developer, management consultant. He used to put thumb tacks on his alarm's off button.Subscribe to his musings.
Read next
In the Skin of a Lion
In the Skin of a Lion is a love story and an irresistible mystery set in the turbulent, muscular new world of Toronto in the 20s and 30s. Michael...
Author: Michael Ondaatje ⋅ Review: 1 min read ⋅ Pages: 256 (60% read)