David Wen
Entrepreneur, software developer, management consultant. He was once addicted to Minesweepers (61 seconds on expert)Subscribe to his musings. 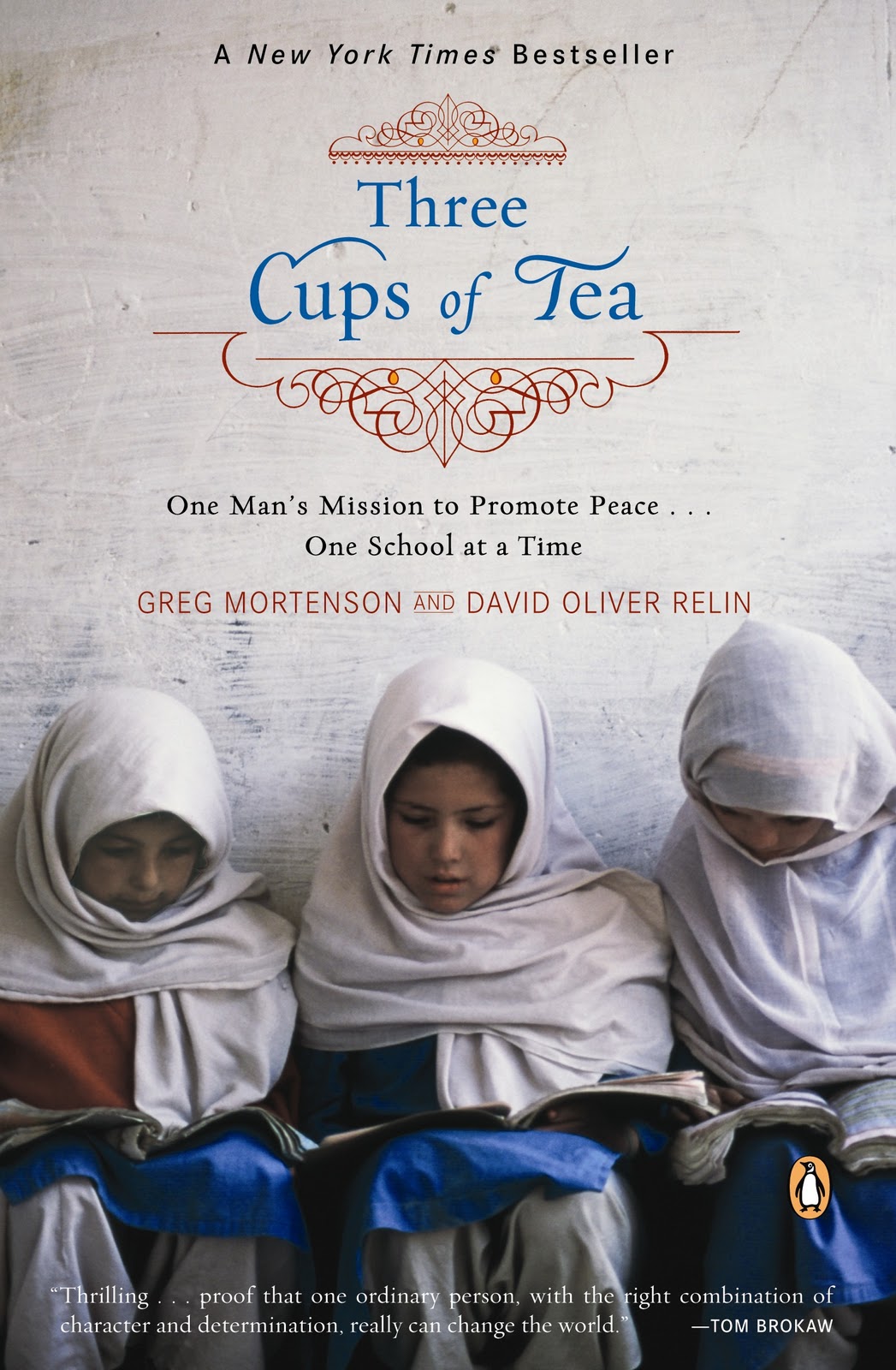 The astonishing, uplifting story of a real-life Indiana Jones and his humanitarian campaign to use education to combat terrorism in the Taliban’s backyard

Anyone who despairs of the individual’s power to change lives has to read the story of Greg Mortenson, a homeless mountaineer who, following a 1993 climb of Pakistan’s treacherous K2, was inspired by a chance encounter with impoverished mountain villagers and promised to build them a school. Over the next decade he built fifty-five schools—especially for girls—that offer a balanced education in one of the most isolated and dangerous regions on earth. As it chronicles Mortenson’s quest, which has brought him into conflict with both enraged Islamists and uncomprehending Americans, Three Cups of Tea combines adventure with a celebration of the humanitarian spirit.

David Wen
Entrepreneur, software developer, management consultant. He climbed Mt. Fuji on four hours of sleep.Subscribe to his musings.
Read next
The Wal-Mart Effect
Wal-Mart isn’t just the world’s biggest company, it is probably the world’s most written-about. But no book until this one has managed to penetrate...
Author: Charles Fishman ⋅ Review: 1 min read ⋅ Pages: 247 (100% read)