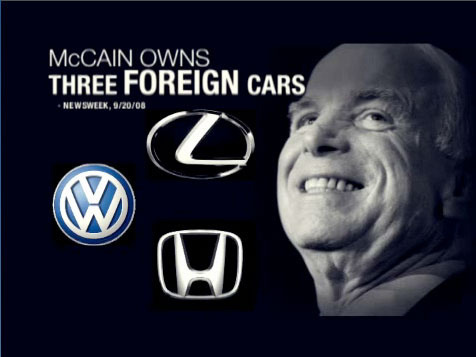 Deep voice while the screen pauses on an evil face of mine: “Of course you do.”

David Wen: “It’s an incredible feeling to be so high up and to swing your arms with such purpose.”

Deep voice while the screen zooms in on my hands: “Hitting what Senator Wen?  Sounds like you’re hitting people below you.  You think you’re above everyone else?”

I’m not here to debate how unbelievable attack ads are.  I’m merely here to analyze them and see how I would respond one day if I was attacked in an ad.

Let’s see how attack ads work these days.  They take something normal, like me playing volleyball, and remove words to spin it out of context.  The more sophisticated ads no longer come out and say things like, “David Wen hates babies.”  They build a story first.

“Babies are the future…” [show picture of a cute baby… maybe even a black baby] “Babies need love to grow…” [show my opposing candidate playing with the black baby].  Then, the ad will ask a question that doesn’t directly link to playing with babies but makes you think it might.

“Does David Wen spend his time wisely?” [show image of me shopping with a billionaire]

After this ad is aired, my campaign team would probably sit down and evaluate my options:

This allows me to stay out of a ludicrous subject and not get potentially ensnared in an topic that can spin out of control.  However, this also allows stupid people to have their opinions shaped by this advertisement.

“Ya, well this morning, my opponent ate breakfast with chopsticks, had orange juice, and used a paper napkin.  Clearly he is pandering to the Chinese, supporting big corporations that hire illegal immigrant workers to pick fruit, and loves destroying the environment.  I appear just as ridiculous, but I got him good.

3. Ask a question back (+20 points because I thought of this method myself)

I figured this out a few years ago and it has yet to fail me.  When someone forces you into an awkward position with smug or malicious questions, the best defence is to ask direct and hard-hitting questions back.  ”What do you think I was doing with that billionaire?  Do you think old men should be playing with little boys?  Why do you think arms can only be swung at people?”  Asking questions commits yourself to nothing, forces the audience to think from your perspective (if done right) and puts the ball back in the aggressor’s court.

I’m David Wen and I approve this message.

David Wen
Entrepreneur, software developer, management consultant. He was once addicted to Minesweepers (61 seconds on expert)Subscribe to his musings.
Read next
Inception
You are an IKEAn. You don’t know why, but you were born in IKEA. You live in a beautiful room with furniture named after Scandinavian people. None...
2 min read ⋅ Apr 12, 2012