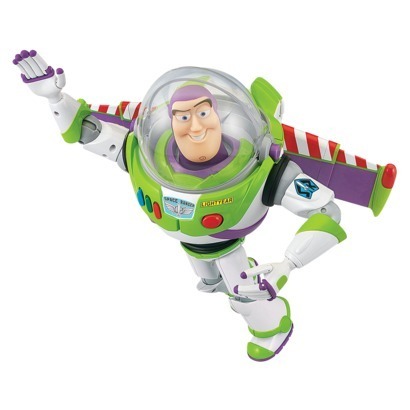 And that, as my friend Buzz would say, would take you “to infinity and beyond”.  Something my computer program decided to do a few times today, taking my bewilderment with it.

In CodeSpeak, it’s known as recursion.  It can be explained like I did earlier, orlike in the movie Inception.  It’s a loop within a loop until you dig so deep you find what you’re looking for, and then you use what you found at the bottom layer to piece things together layer by layer as you come out.  To make things stick, I will come up with a ridiculous story, just like how the guy with the best memory in the world taught me to do.

Let’s say I want to cross 10 bridges.  Each bridge, obviously, has a troll.  And let’s just say that in the stomach of each troll, there is an unused cyanide pill.  I only have $10 and if I give $1 to each troll I can get in, but not out!  But fear not, at the end of all the bridges is a cyanide pill not within a troll.  I take that pill, and as I leave, I feed that pill to the troll on the bridge I last crossed, and when he dies, I get the pill out of his stomach, and I use that pill to kill the next troll, and so on and so forth.  And let’s pretend I did all that with some sort of purpose in mind.  That would be recursion! :)

I took a look at myself today and discovered that I deeply enjoy coding.

David Wen
Entrepreneur, software developer, management consultant. He collects business cards and makes them into flashcards for Korean vocab.Subscribe to his musings.
Read next
Young padawan
As a child, I used to train myself in the ways of the force. My dentist used to give me bouncy-balls for good behaviour and I used to take them,...
2 min read ⋅ Feb 20, 2013