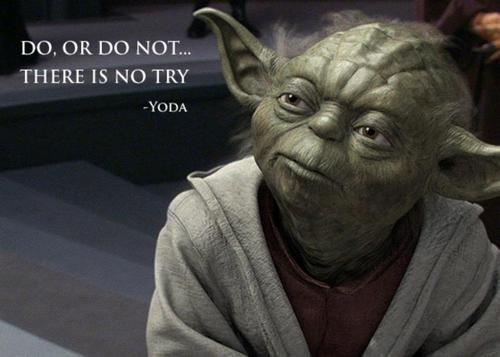 They say a good start is half the battle.  I woke up in the middle of the night today to giant stomach cramps.  It was a battle and a half to try to fall back asleep, but I emerged victorious.  David one (and a half), stomach zero (interestingly, I’m kind of hungry right now).

I find the title appropriate for many reasons.  I’ll explain why it’s in Italian in a moment.  Today is the first day of classes for my fourth year in Queen’s Commerce.  Paradoxically, this is a year of beginnings, even though it’s the end of my 4-year degree.  I say that because it’s the beginning of routine again after a year of running my own business.  It is the beginning of a year where I am applying to full-time job positions.  It is the ramp up to what may be considered the first leg of my professional career.

When I worked out yesterday (oh yes, it’s the beginning of doing that regularly too), my Blackberry shuffle played a song called “Everyone is number one”.  Later in the evening, my Italian housemate and her friends played a very catchy YouTube video called Numero Uno.

The themes are similar (and obvious) – to be number one.  So today I will say, as the first blog post and on a day of many beginnings, that I will strive to be number one in whatever realm I choose.  Let this be a contract to myself as witnessed by you.

David Wen
Entrepreneur, software developer, management consultant. He likes to type as if he's playing the piano dramatically.Subscribe to his musings.
Read next
LF2
The other day my friend Andy came over and asked a fateful question: “Oh my God… have you ever played a game called LF2??”The answer was an obvious...
2 min read ⋅ Oct 14, 2015