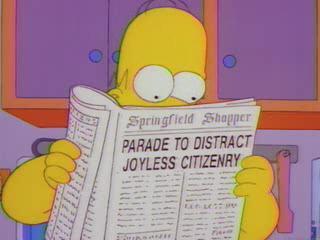 On Saturday, I attended the famous Chinese New Year parade in San Francisco.  Apparently over 600,000 firecrackers were set off!  We got there early to secure a spot, though I felt badly and let the height disadvantaged people go in front of me.

I had never been to a parade before just for the heck of it.  I’m not sure what the purpose of a parade is.  Here are a few things I remember from it:

Correspondingly, I have made the following notes to myself:

It was nice to see my heritage portrayed with such prominence in a land so far away from its origin.  Some of the floats and the acts were really well put together and they served as a reminder for me to live out this year with vigor and energy!

David Wen
Entrepreneur, software developer, management consultant. He has an immense Nerf Gun collection.Subscribe to his musings.
Read next
Respect
How does one define respect? On Thursday, we had a speaker called Dale Stephens who has incredible credentials, having been one of the coveted...
2 min read ⋅ Feb 25, 2013